WASHINGTON, D.C. – Senator Mazie K. Hirono, Representative Tulsi Gabbard and the United States Department of Agriculture (USDA) announced $1 million to help combat the coffee berry borer that has been ravaging Hawaii Island coffee farms for almost four years.The funding will be distributed through the Integrated Pest Management  (IMP) Program at USDA and be divided between Hawaii ($700,000) and Puerto Rico ($300,000). The program is a scientifically-based approach to fighting invasive species.
“I wrote directly to U.S. Agriculture Secretary Tom Vilsack  this year to urge continued funding to fight the coffee berry borer and am very pleased that USDA recognizes the threat of this highly destructive invasive species to Hawaii’s farms and economy,” said Hirono. "I’ve met and listened to farmers whose crops are being impacted by this alien pest species. Coffee is an important agriculture crop and export for our state - we produce some of the world’s best beans – and it is crucial that we provide the resources our farmers need. Over the past year, there has been encouraging progress as stakeholders from the federal, state and county levels work with farmers.  Moving forward, the Integrated Pest Management Program funding combined with the recent Coffee Plant Health Initiative in the Agricultural Act of 2014 will help us combat the coffee berry borer.”

“The Coffee Berry Borer has destroyed more than $9 million worth of our world-renowned coffee since 2010, leaving many small businesses and families in our rural communities devastated. Coffee farms are a major pillar in our rural Hawai‘i Island communities, and a majority are family-owned and operated,” said Gabbard. “They provide jobs on farms and at processing plants, purchase equipment, fertilizers, and other hardware necessary to bring the famous Kona and Ka‘u coffee to consumers worldwide. This $700,000 award to further fund the Coffee Plant Health Initiative program in Hawai‘i will help researchers combat this and other new invasive pests, and will also help to restore our farmers’ ability to grow and market world-class coffee, which is the only domestically grown coffee our country has to offer.”

Senator Hirono first contacted U.S. Agriculture Secretary Tom Vilsack in April of 2013 to urge for funding to fight the coffee berry borer and was successful in securing $1 million to establish an area-wide integrated pest management (IPM) program.  Hirono wrote to Vilsack again this year to urge for continued funding.

Hawaii Island is home to more than 700 small coffee farms. In 2011, coffee farmers in Hawaii produced more than 8 million pounds of coffee, valued at more than $30 million. The borer is an insect native to Central Africa that lives, feeds and reproduces in both immature and mature coffee berries. This damage can have a significant negative impact on the quality and quantity of coffee crop yields. As a direct result of the coffee berry borer, many farmers in 2012 have expressed concerns that their yields were in jeopardy. The Agricultural Research Service commenced an integrated pest management program in 2013 to study and develop a management plan for the coffee berry borer. 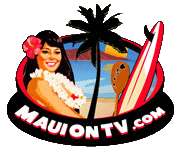 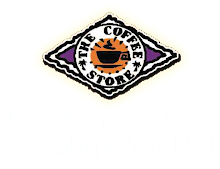 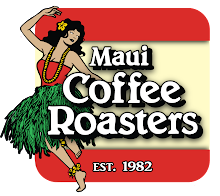 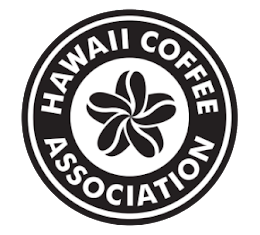